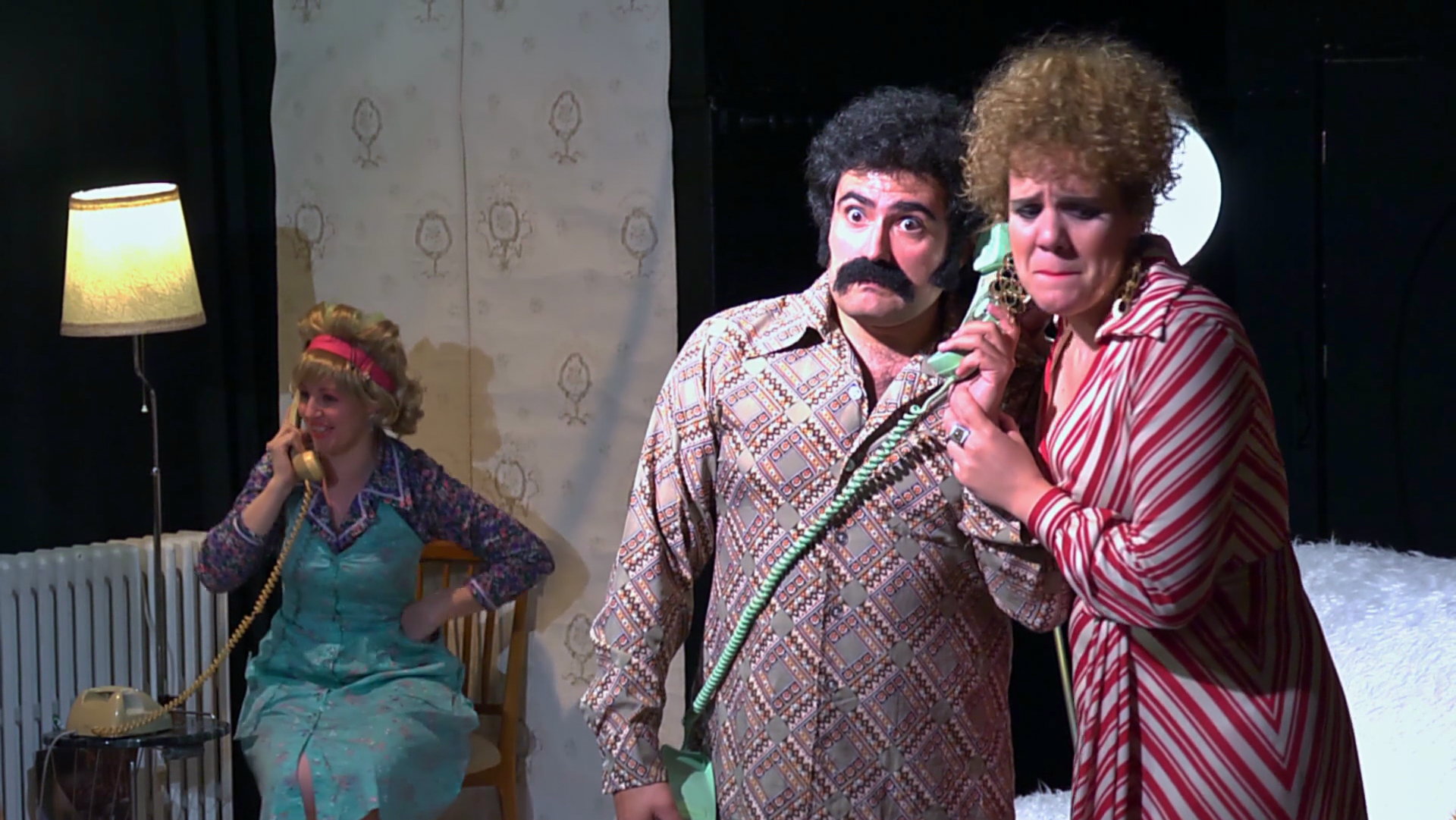 The Estudio3 theater with seating for 60 spectators is, in fact, a school run by the Argentine actor Augustine Bellusci in the center of Madrid. Graduates from the school produce their own plays reaping often good reviews. Though most actors do other jobs for living they have managed to continue operating as a stable company.

In the 2013 season they performed The Good That a Buglar can Bring (Non tutti i ladri vengono to nuocere). A comedy by Italian author Dario Fo. To my notice, the only comedian in the world who has been awarded the Nobel Prize for literature. Not without reason, Fo uses humor to make a sharp portrait of Italian society. And, as it is performed by Estudio3, Italians are not so different from us. Some of the biggest laughs are heard when viewers recognize lines they’ve heard recently in the news regarding a famous politician.

This website uses cookies to improve your experience while you navigate through the website. Out of these cookies, the cookies that are categorized as necessary are stored on your browser as they are essential for the working of basic functionalities of the website. We also use third-party cookies that help us analyze and understand how you use this website. These cookies will be stored in your browser only with your consent. You also have the option to opt-out of these cookies. But opting out of some of these cookies may have an effect on your browsing experience.
Necessary Always Enabled
Necessary cookies are absolutely essential for the website to function properly. This category only includes cookies that ensures basic functionalities and security features of the website. These cookies do not store any personal information.
Non-necessary
Any cookies that may not be particularly necessary for the website to function and is used specifically to collect user personal data via analytics, ads, other embedded contents are termed as non-necessary cookies. It is mandatory to procure user consent prior to running these cookies on your website.
SAVE & ACCEPT