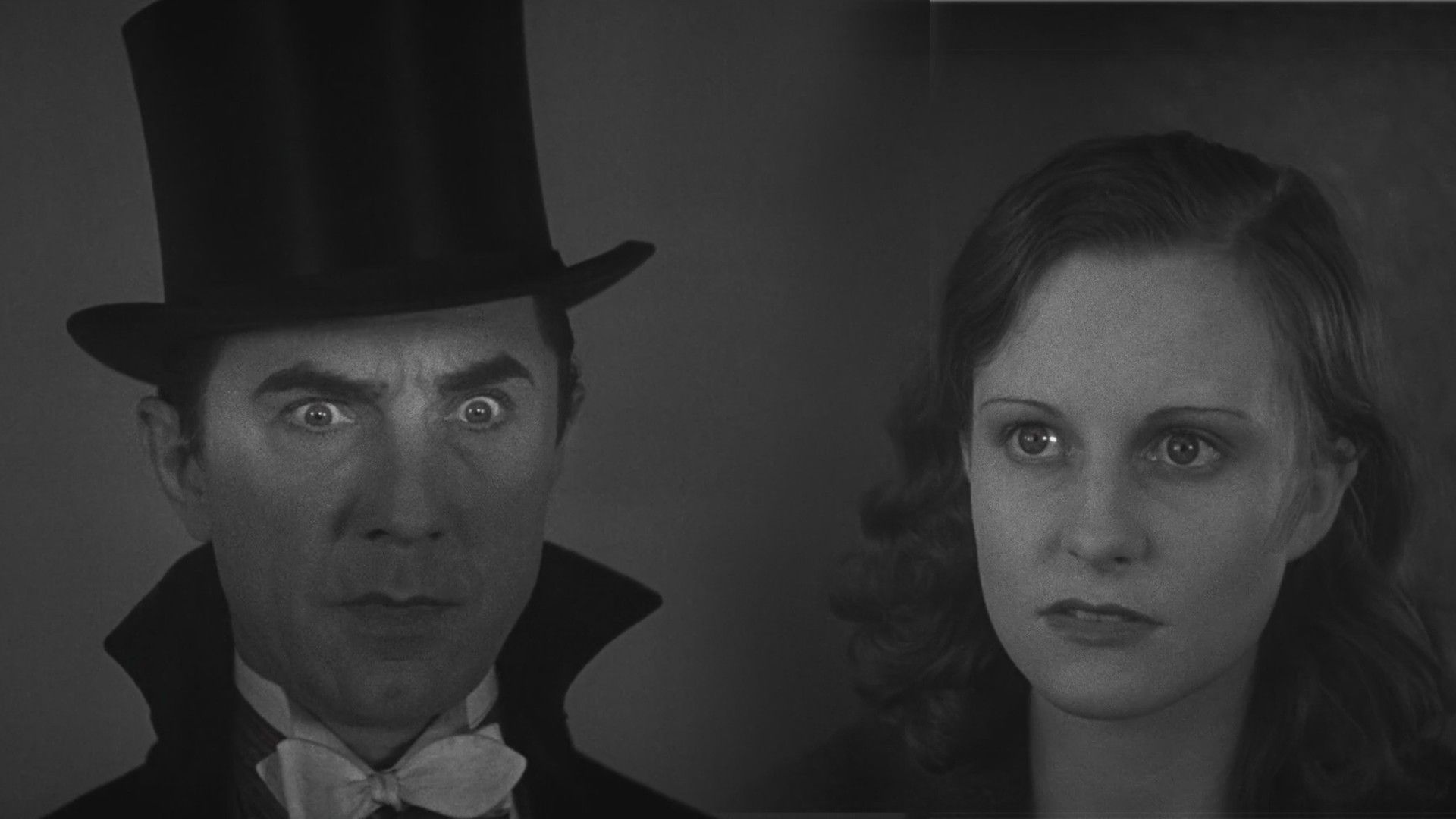 Have you ever wanted to correct a work of art? Change the end of a novel? ¿Editing a movie your way instead of the director’s?
The film “Dracula” directed by Tod Browning in 1931, although primitive and naive is full of charm. I’m sure readers will remember it because Bela Lugosi’s performance is one of the most recognizable icons of the Classic Hollywood. However, this film was a kind of an experimental production at the dawn of the talkies, in the early days of horror.
.

What moved Philip Glass to compose a music score for it was the fact -so infrequent in a horror movie- that it lacked a proper music soundtrack. Thus in 1999 he created a 74 minutes long score he played in public several times accompanied by his teammates of the Chronos Cuartet. The score was also published as an “extra content” on one of Universal’s legacy editions. However, the music seemed too “classic” for Glass’s fans and also critics remained mostly indifferent.

At the time I was occupied in things I’ve long forgotten and never heard about no public performances or the DVD edition. I had just the Compact Disc with the music score and, in order to know what it was like, I had to get a VHS copy recorded live from TV (it was not the first time, Glass composed in 1994 an opera to be sung/played during the screening of the french film La Belle et la Bête). Later I edited it using a DVD and, today, in High Definition using a Lightworks professional editor. So I’ve come to know the material quite well and I’ve added improvements suited to my own taste.

You can say I acted out of ignorance, and with such credentials I’m willing to affirm that critics are wrong and Philip Glass music score is great.