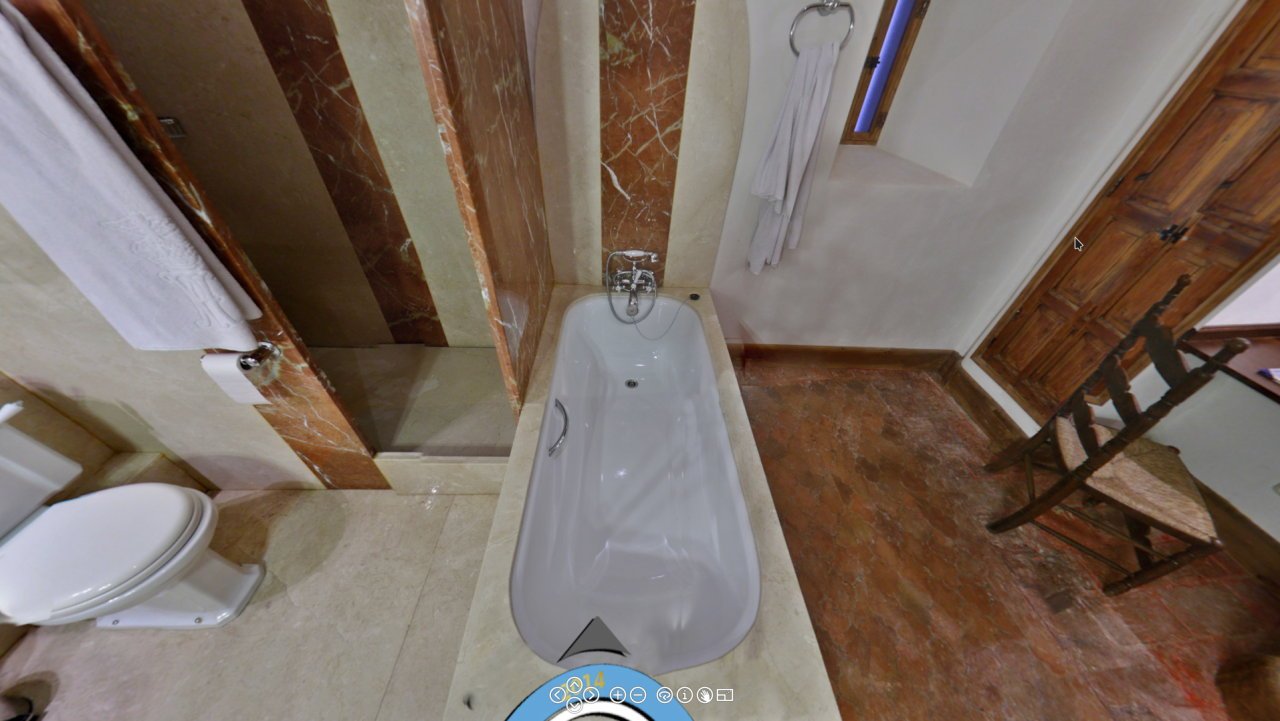 Spain is a paradise for those who have time to ride the roads. Leaving the National Route-4 for aproximately 40km we found the Royal Monastery of San Francisco , in a village called Palma del Rio. The “río” is the Genil River, a major tributary of the Guadalquivir.

Although it is a sober place, as befits the Franciscan order, this large building was once the home to about 500 monks, many of them in transit to the “Americas”. Despite its historical significance it belongs to a private hotel group called Intergroup . Although some areas are not fully restored the owners seem to have respected the original architecture. The bricks are clean but worn showing the years they’ve seen and making it easy to forget that we are in the XXI century.

The main reason for posting this entry is not to show the photographs that I took a little carelessly, but the pleasure of sharing this place that I liked so much. It is a little known place, a little out of the way, maybe because of this and also because of the troubled economics we are going through you can find good deals to stay at the hotel. The kind of price a franciscan would pay.