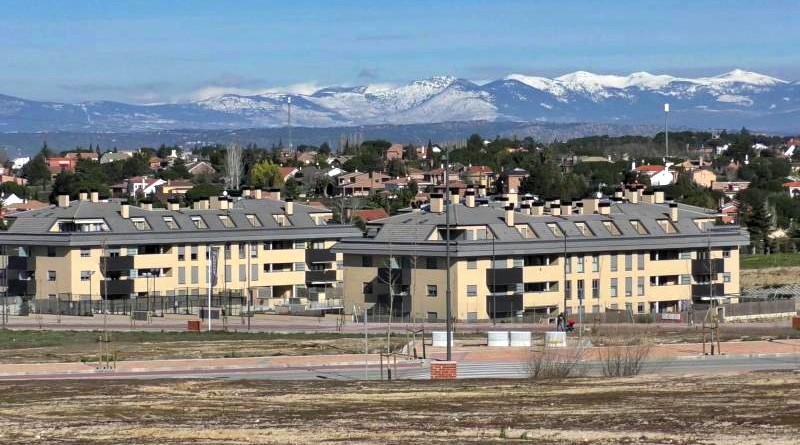 Teleboadilla represents the future of television, a local news channel broadcast only through the internet. The municipality is Boadilla del Monte, west of Madrid, among the richest towns in Spain. Still perceived as a small village, the population has grown in the recent years developing differentiated population strata. It has some traditional media, mostly magazines. Their web had to be a dynamic one.  Making the case for the visual and immediate character of our newsfeed.

Teleboadilla.com‘s website had to be  bidirectional. Encouraging the people to comment and share the news in their social networks so that information flows easily between the neighbor and the media.