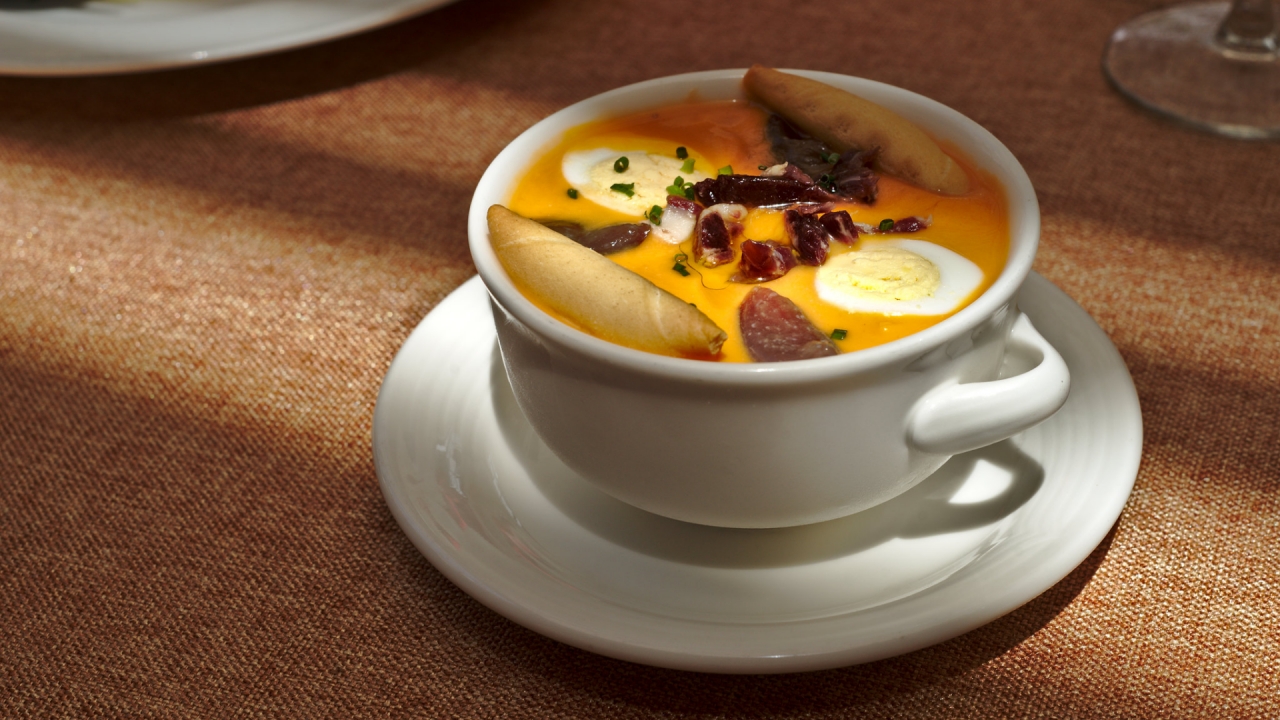 there are many Basque chefs of international fame. Some of the vasque chefs working in the 70s where are suposed to changed everything. And within this group a pioneer, the first of them to obtain 3 Michelin stars, was Juan Mari Arzak.

There are many television shows dedicated to cooking. Some of them, like Master Chef or Kitchen Nighmares have left the morning schedule and became contenders of the prime-time. But the first one to success in Spain was hosted by of a casual and relatively poorly rated chef who connected with wide sectors of the audience, Karlos Arguiñano.

Today, Spanish cuisine has become a fundamental element of our culture and an economic sector for the future. Spain is promoted as “The richest country in the world“. And, although cooking is not yet considered one of the fine arts, give it time, everything will work out.